Virginia Beach blue marlin fishing season usually starts in May and continues through the summer up to the month of October.

White Marlin fishing usually starts around the end of June and continues through the summer till October. With August and September usually are the best in months for catching large numbers.

Marlin fishing is an offshore only fishing trip. The cost of a Virginia Beach fishing charter ranges from $3,200 - $6,400. 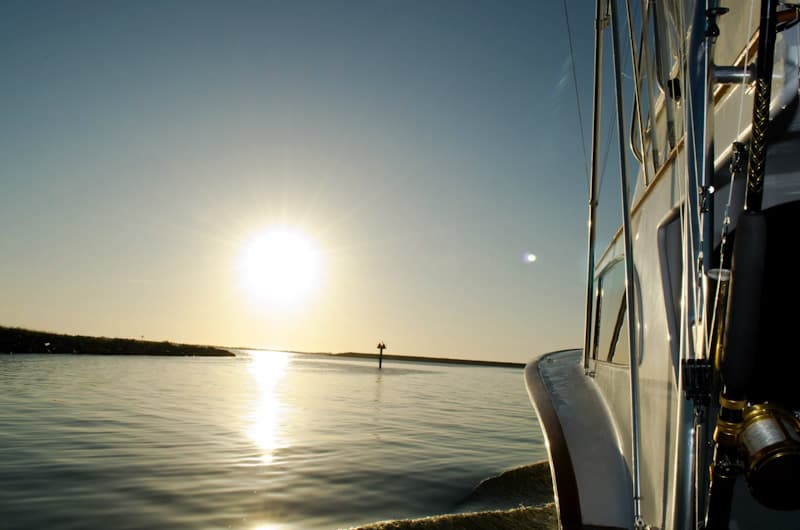 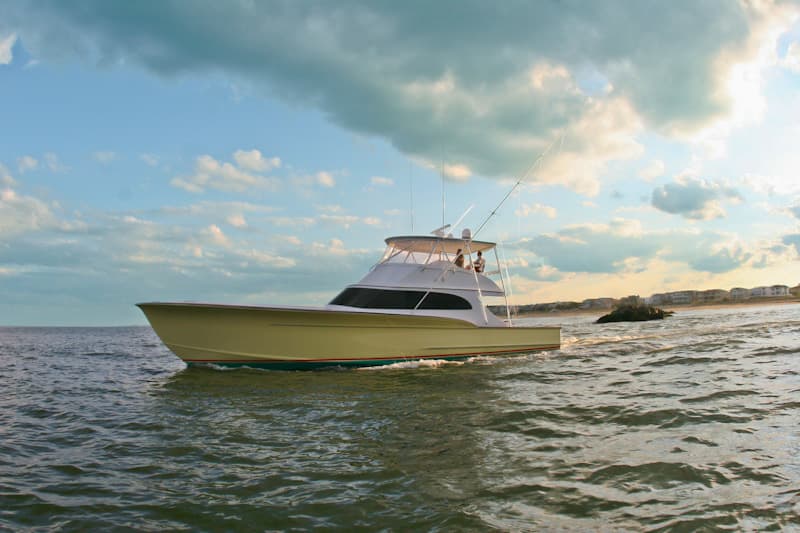 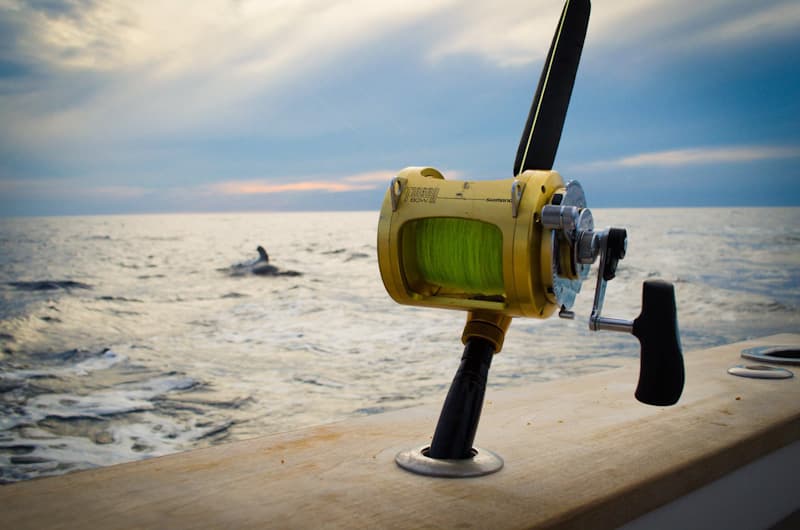 Yellowfin tuna fishing starts in April and goes through November. Best catches being early spring (April May June) and late fall. We catch most of the big eye tuna in the months of July, August and September.

Blue fin tunas are usually caught in June and July or during the winter months December, January, February and March.

Dolphin, Wahoo and King Mackerels can be caught May - October.

Deep drop fishing is basically fishing for bottom fish offshore. There's steady fishing action all year around offshore of VA Beach with deep drop fishing. We deep drop fish for grouper, tile fish and sea bass. Some of the most delicious fish you'll ever eat is tile fish! 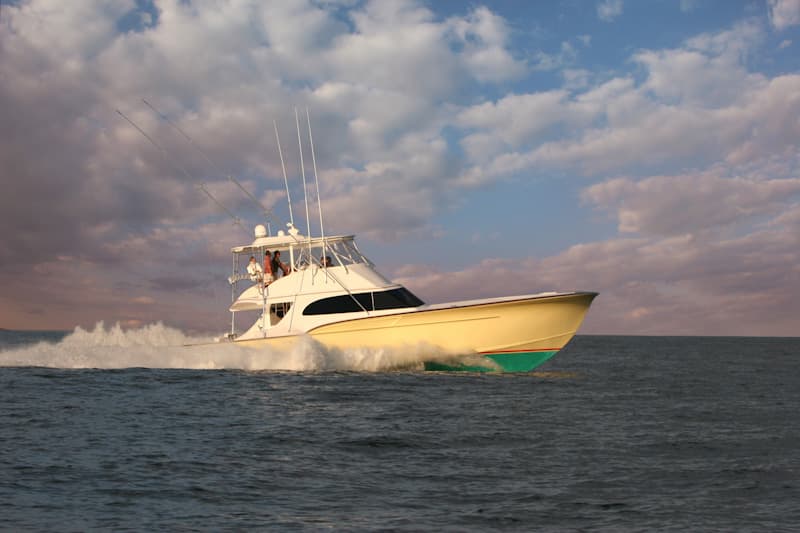 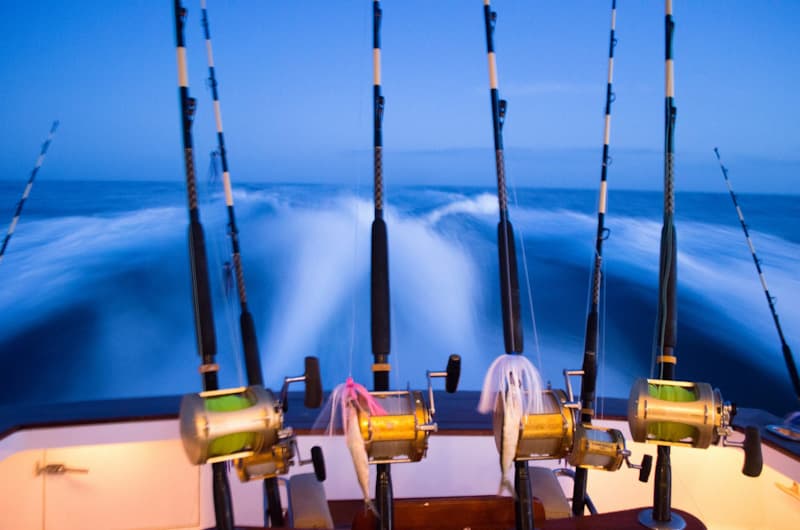 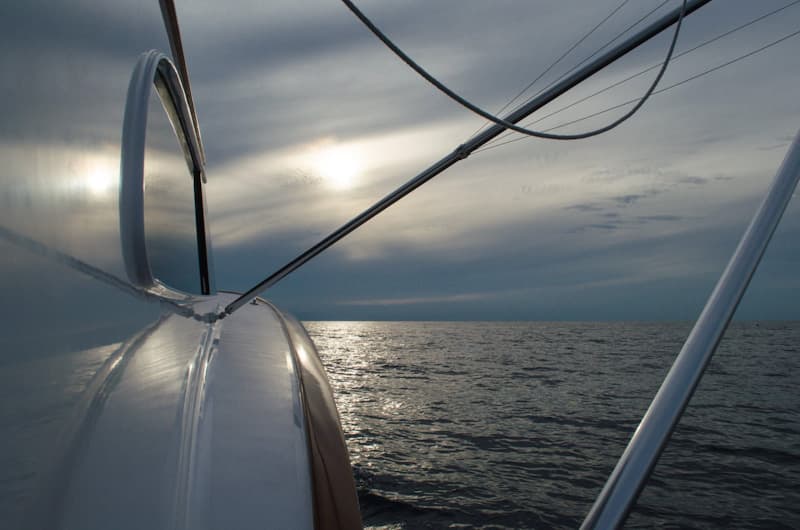